How to Scale your MSP with David Ledgerwood David Ledgerwood is Managing Partner of Add1Zero, who provide lead-to-close sales execution for B2B tech-enabled services companies ready to leap from 6 to 7 digits of revenue.

His career sales have topped US $40M, with an average deal size in excess of $150,000. David has sold software and services for more than a decade and helped several companies grow into the mid-7 figures.

David headed up Sales and Services for Gun.io for three years, during which time he booked staff, oversaw more than 100,000 hours of development, and helped 10x sales.

David’s career began in professional services at PwC where he carved out a niche as a Bash developer. If you’ve received a package or deposited a check, there’s a pretty decent chance some piece of code David wrote was somehow involved. It was pre-web, and they were saving the world from melting down in Y2K.

David then moved into private media for a major publishing company right about when Web 2.0 started to eat newspapers and periodicals for lunch, which gave him a front row seat to disruption and honed his taste for entrepreneurial pursuits.

In 2007, David moved from New Jersey to Nashville to start a company. They got to a $500K run rate before the Great Recession “chewed them up and spat them out.” He never lost the startup bug. David moved into EdTech and built his business development chops. He moved into a COO role, consulted, mentored, and coached. In 2015, I joined Gun.io. David is back in the Founder game for his (lucky?) 13th startup.

Key Points of our Discussion

To learn more about David, visit his website add1zero.co, and you can find him here on LinkedIn 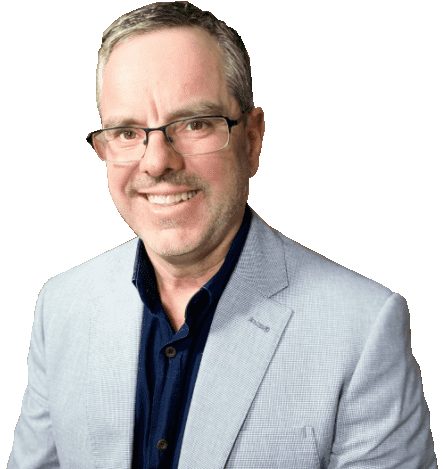