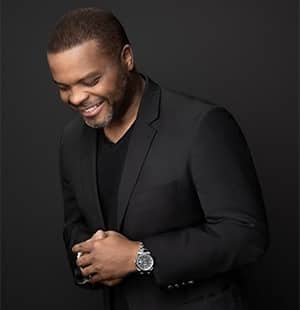 Aaron McCormick should have been a casualty of his upbringing, “destined,” as he says,” to be crippled by almost every externally imposed and therefore, self-imposed limitation you could imagine.”

Raised on the south side of Chicago, in poverty by a single mother with no education, deserted by a father who was likely an undiagnosed bi-polar schizophrenic, and tightly controlled by an extreme fundamentalist religion that allowed no personal freedom whatsoever, including getting a college education or playing sports, Aaron ultimately defied those expectations of failure.

In fact, he succeeded spectacularly! With no college education, beginning in his low twenties, he became a hugely successful corporate enterprise software salesman, making millions of dollars for his employers and himself, climbing from company to company until he was honored with the prestigious “Best of IBM” award bestowed on only 1% of the company’s 400,000 employees. Along the way, he also earned an MBA (without an undergraduate degree!)

We discuss Aaron’s life and sales approach in depth

Discover more about Aaron and his book Unbounded.